Are you Leader or a Follower?

This month’s topic is timely, given the elections occurring soon in Queensland, New Zealand, and the USA and we have potential candidates all over the place, with their own style, vying for leadership. So, I want to ask you the question; “are you a leader or a follower?”

I suppose most people would like to think of themselves as a ‘leader’. The characteristics of leading, at least in Western society, seem more attractive. But consider if it is better to be the follower?

Would you follow someone in to fight a battle? I mean a real, war battle. Some say ‘yes’. Others say ‘no’. Do you follow blindly? Or, do you have a conscience and an opinion that holds you back? Does your own view influence what you do, and does the leader need to tap into that before you will follow? Does that mean the follower’s views are more important?

Ghandhi was around as a potential leader for many years, in fact, he almost never became powerful in India, but did start to gain power only when the people started to turn to him. So, unless one has the support of the followers, then there is no ‘leader’. That means followers give the leader credibility.

Is it better to stand back and let someone else lead, just because they are better at it, and you are better at supporting? Look around your life and/or work and ask yourself ‘why’ people are in the leadership role they are in.

In the upcoming elections, ask yourself “why” candidates get elected? Is it because they are the best at communicating, or have the best policies, make the best decisions under pressure, are best at uniting their team, or is there no one else, or maybe they made the least amount of ‘gaffes’?

Then think about what it takes to be a leader. Is this the role for you? Ask yourself if it’s better that you follow?

Where do you think you stand in the ‘follower – leadership’ scale? There is no right or wrong and, as discussed, both are important, but it takes a wise and noble person to know and accept their position.

Posted in Learn, Notes from the CEO, Start a Business

I'm fortunate enough to do what I love for my work and I have some really great, professional, capable, and long-standing people working with me who share my passion for delivering world-class education in online Business courses with the best customer service we can provide.Knowledge is power Tony CEO | Edmund Barton College

and take your first step towards a new future 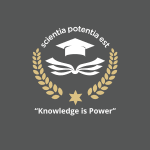 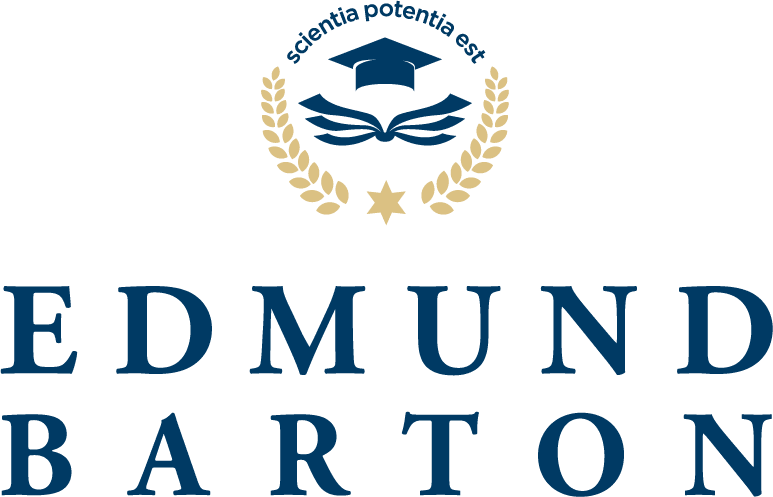